Watch A Day in The Studio with Brand Nu Funk 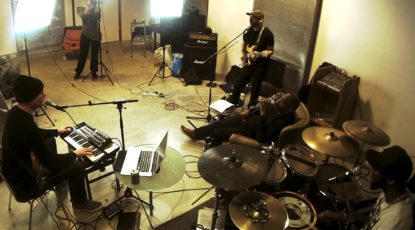 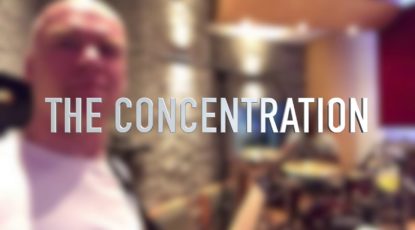 BNF – A day in the life of BNF (studio edition) 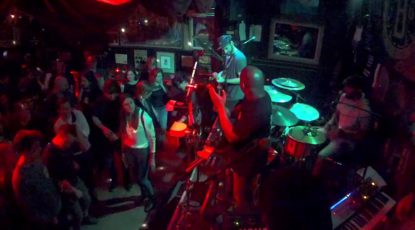 BNF – What You Won’t Do For Love

Just done rehearsing for Haarlem Jazz in august, the biggest gig to date as BNF. This is the first time we’ve been...

Funk is The Unending Cycle Of Life.

The group formed through playing in several cover-bands in the Amsterdam live scene. The band members frequently met each other, playing in the Bourbon Street Jazz cafe in Amsterdam. Since then they played and sounded so well together and decided in 2017 to form a band and started writing and recording original songs as well. The mix of old-school Funk with a new-school twist plus a hint of soul and New Jack Swing R&B is their fresh take on music and represents a good counter movement on what is going on in the current music scene.

Brand Nu Funk is a band of quality musicians, that brings a mix of Funk, Soul, R&B, Electro and Pop to the stage that you seldom heard before.

More about the bandmembers 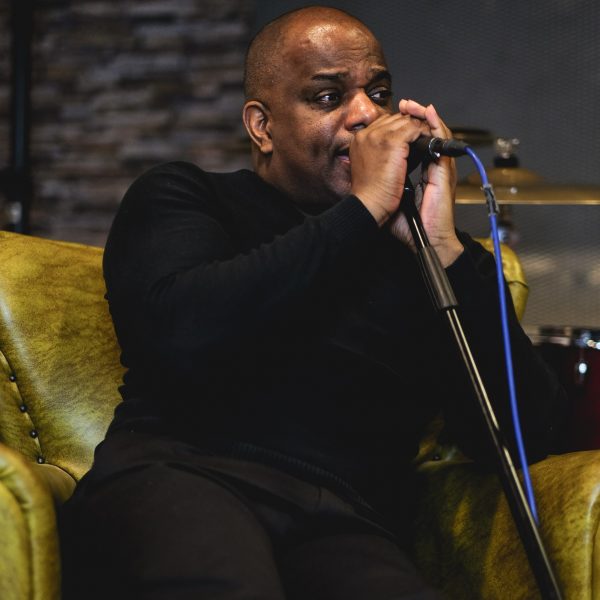 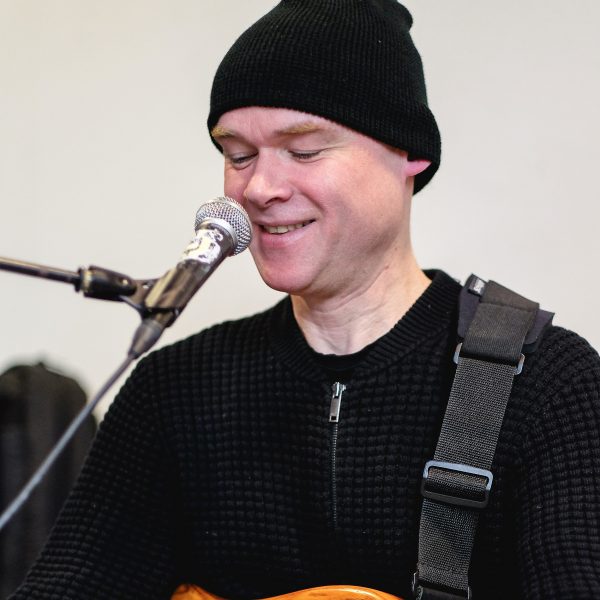 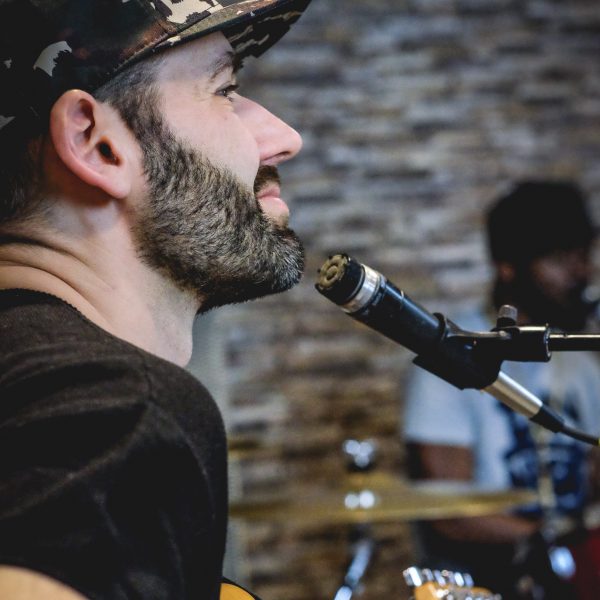 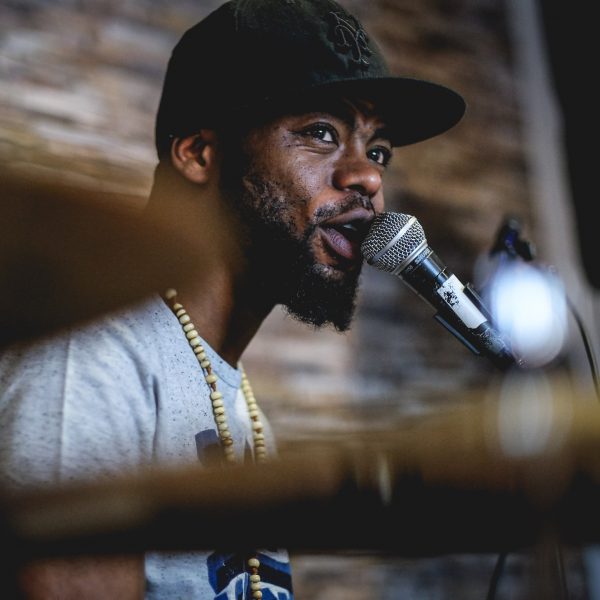 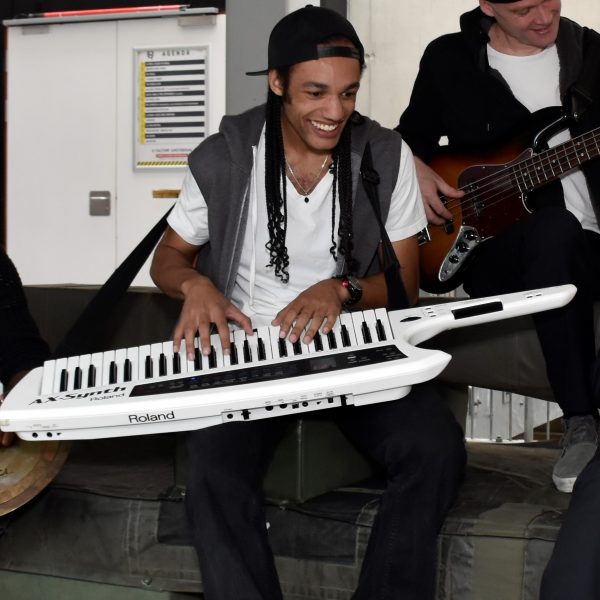 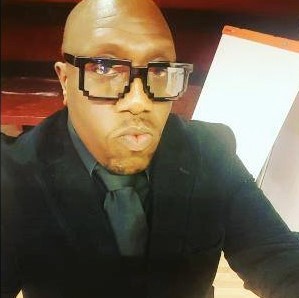